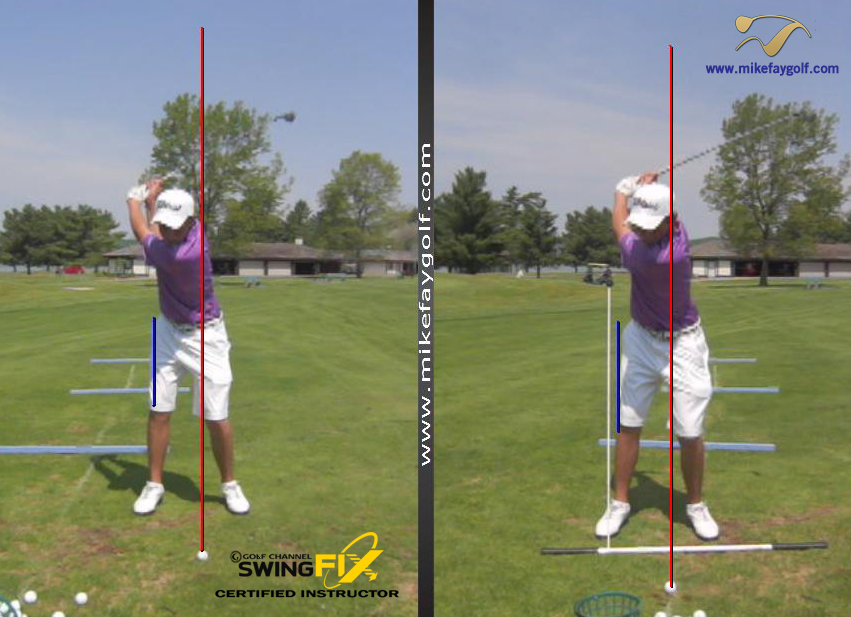 With over 25 years of teaching experience, it's easy to see why Mike has become a leader in the world of golf instruction. Everything from cutting edge social networking techniques to having his own podcast, Mike has helped to change the face of teaching golf.  He currently is the Director of Player Performance at the Boyne Golf Academy in Harbor Springs, Michigan.