The Kevin Na slow play phenomenon at the Tournament Players Championship has everyone in the golf community talking about slow play.  Na has become the poster-boy for slow play and has been torched in the locker room and in social media.  He was put on the clock in the third round of the tournament and then recorded a bad time, which means by PGA Tour Pace of Play guidelines, he is likely subject to an automatic fine.

Rule 6-7 in the Rules of Golf covers Undue Delay; Slow Play.  The Rule states:  “The player must play without undue delay and in accordance with any pace of play guidelines that the Committee may establish.  Between completion of a hole and playing from the next teeing ground, the player must not unduly delay play.”  Note 2 under this Rule says:  “For the purpose of preventing slow play, the Committee may, in the conditions of a competition (Rule 33-1), establish pace of play guidelines including maximum periods of time allowed to complete a stipulated round, a hole or a stroke.”

In Michigan PGA events, we define undue delay as taking more than 40 seconds to play a stroke.  Other than on the putting green, the timing of a player’s stroke will begin when he and his caddie have had a reasonable opportunity to reach his ball, it is his turn to play, and he can play without interference or distraction.  Time spent determining yardage will count as time taken for that stroke.  On the putting green, timing will begin after a player has been allowed a reasonable amount of time to lift, clean and replace his ball, repair his ball mark and other ball marks on his line of putt and remove loose impediments.  Time spent looking at the line from beyond the hole and/or behind the ball will count as time taken for that stroke.  Our Pace of Play Policy has been adopted from USGA and PGA Tour events.

If you have any questions on the Rules of Golf you can submit them to “Ask The Pros” @new.mikefaygolf  on Twitter or you can contact me direct at fguastella@franklin-golf.net   I hope you are “Playing by the Rules.” 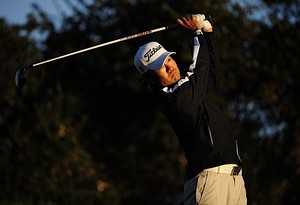 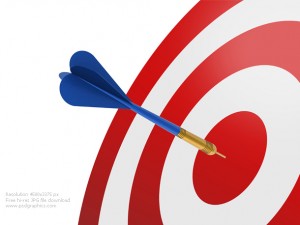