MFG SHOW EP 8 | How To Achieve Your Golf Goals

How do we set goals for golf? How do we get goals for life? What do you do when you don’t reach your goal? The process of goal evaluation. Being able to set realistic goals.
Frank Guastella, Jason Helman and Mike sit down for a discussion on how to set goals and achieve them. 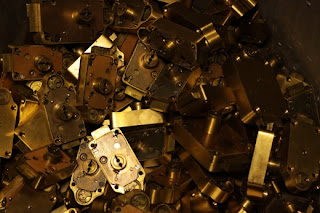 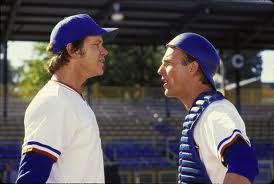