When a player discontinues play of a hole under Rule 6 – 8a, he may lift his ball, without penalty, only if the Committee has suspended play or there is a good reason to lift it. Before lifting the ball the player must mark his position. If the player discontinues play and lifts his ball without specific permission from the Committee, he must, when reporting to the Committee (Rule 6-8a), report the lifting of the ball. If the player lifts the ball without a good reason to do so, fails to mark the position of the ball before lifting or fails to report the lifting of the ball, he incurs a one stroke penalty.

The Committee may also provide, in the conditions of a competition (Rule 33-1), that in potentially dangerous situations play must be discontinued immediately following a suspension of play by the Committee. If a player fails to discontinue play immediately, he is disqualified, unless circumstances warrant waiving the penalty as provided in Rule 33-7.

Golfers are known for their integrity, especially at the professional level.  When a professional golfer calls a penalty on themselves it is going to either cost them money, or cost them the chance to make money.  In the case of Blayne Barber, a young professional at the first stage of Q – School, it cost him his chance to play on golf’s grandest stage, the PGA Tour.  Barber knew his club lightly touched a leaf in a bunker on his backswing at the 13th hole at Callaway Gardens in Pine Mountain, Georgia, the site of the first stage of Qualifying School, the PGA Tour’s Qualifying Tournament.  His brother and caddy, Shayne, did not think the club touched the leaf at all, but Blayne insisted that his club minutely touched the leaf on his backswing.  According to Rule 13 – 4, a player in a hazard cannot touch or move a loose impediment before making a stroke at the ball.

Barber called a one – stroke penalty on himself and informed his fellow competitors of the rules infraction.  His fellow competitors agreed, and Barber moved on with the rest of the round and tournament.  That evening, while talking with his roommate, Mike Hebert,  did Barber realize something might be wrong.  A breach of Rule 13 – 4 might have been a two – stroke penalty, not a one – stroke penalty.   If that was the case, Barber had signed an incorrect scorecard for the one under par 71 that he had shot.  Signing an incorrect scorecard would have led to disqualification.

Barber had finished the tournament and qualified for the second stage of Q – School, but something kept gnawing at him.  He knew he had touched the leaf in the hazard, so on November 2, which was a week after the tournament, he contacted the PGA Tour and had a conference call with a couple rules officials and one of the operating officers of the tour.  He was informed that that a breach of Rule 13 – 4 results in a two stroke penalty, meaning he had shot 72, not the 71 he had signed for.  According to Rule 6 – 6d, “The competitor is responsible for the correctness of the score recorded for each hole on his score card.  If he returns a score for any hole lower than actually taken, he is disqualified.”  Barber then disqualified himself.  With plenty riding on the decision, Barber stuck to his principles.

What makes this decision even more difficult was that nobody else had noticed anything.  Not his fellow competitors nor his brother/caddy.  Barbers brother was adamant that Blayne had not touched the leaf at all.  The road to the PGA Tour will be tougher for Barber, but he said “It’s the rules and I can’t change the rules.  It’s a mistake I made and I want to adhere to them.  That’s why I did it.  I did it because I knew it was the right thing to do.”  Now that is integrity.

If you have a question for Frank here’s where you can contact him. 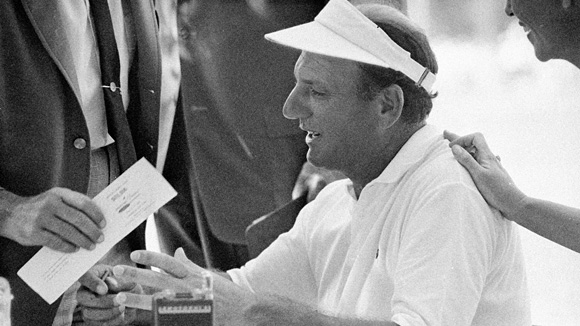 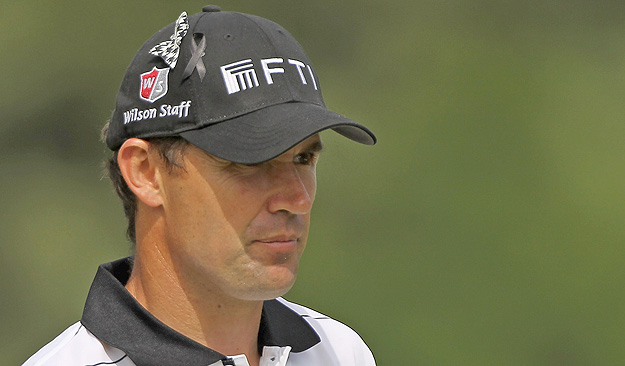 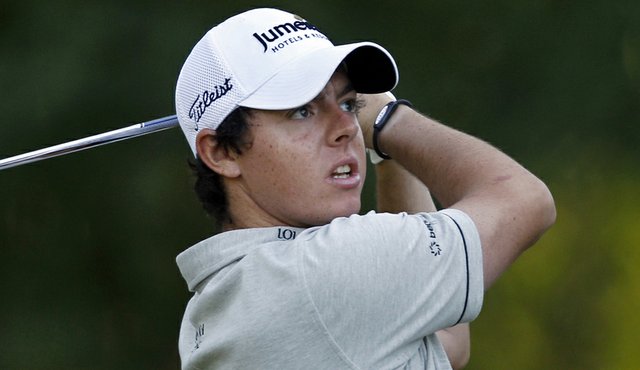