40. Why Should You Get Fit For Golf Clubs? 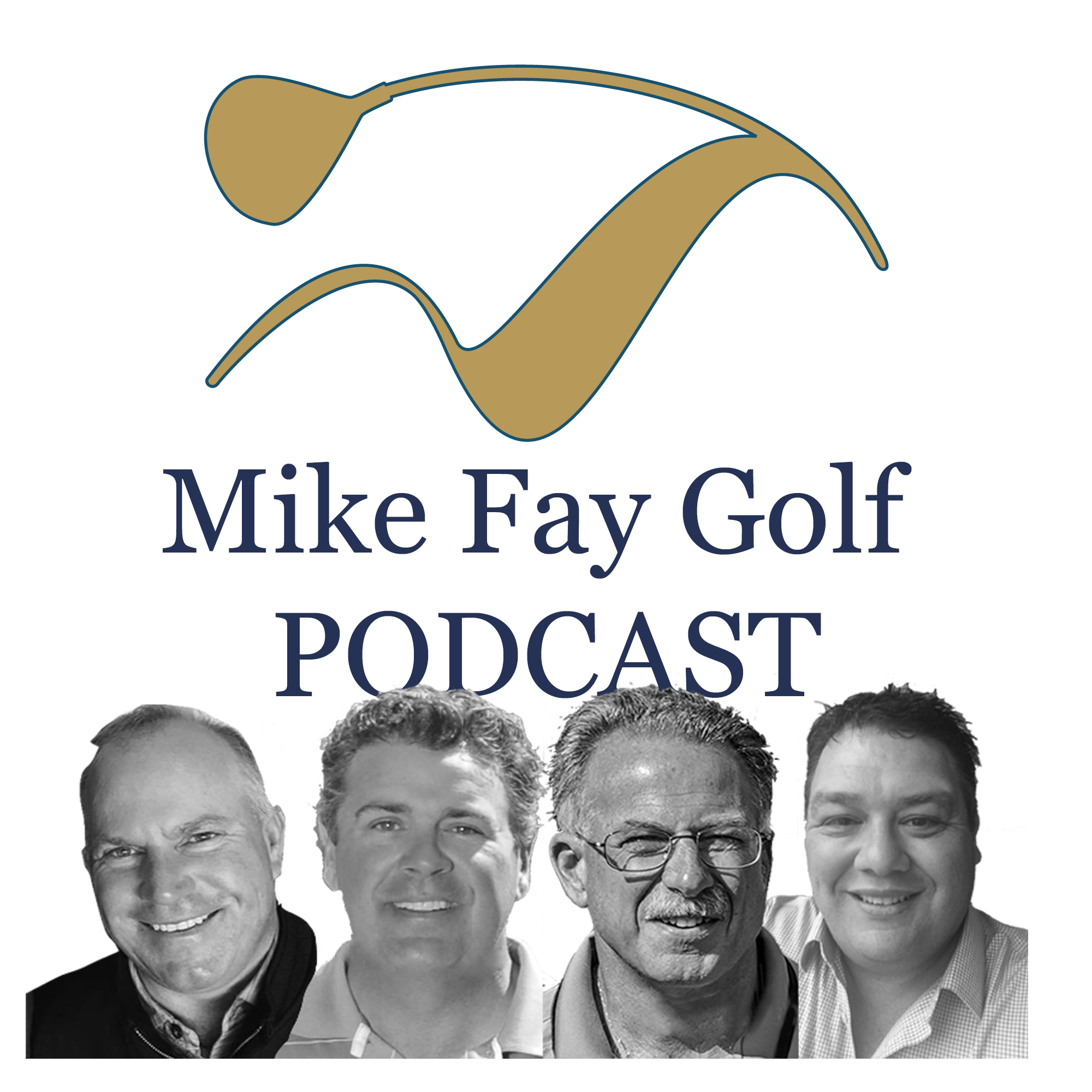 A look inside club fitting from a professional golf coaches perspective.  Jason Helman and Brent Davis join Mike on a great discussion helping you make the right decision on which golf club to purchase.

On January 21st, 2020 Mike appeared on the Coaching Uncovered Podcast with Brent Davis.  Below is a link to the interview.

Hosted live on Sunday nights at 9PM EST with Frank Guastella, Brent Davis, and Jason Helman Golf. On this episode we chat the weather and how is it effecting your game. Youth golf development and how team sports effect a child from an early age. MFG Question of the Week results. Plus what is happening on the tours this week and more. Catch the MFG Show on FB, You Tube, Periscope for our LIVE stream and join in! Also available on iTunes, Spotify, and Tune In. #MFGShow